Smartphones can be the best way for the older generation to keep up with their families and friends as well as develop their skills with new technology. Newer phones can however appear daunting and over complicated. We take a look at the new handsets that are modern, easy to use and have similar or the same functions as even the most high-tech smartphones. 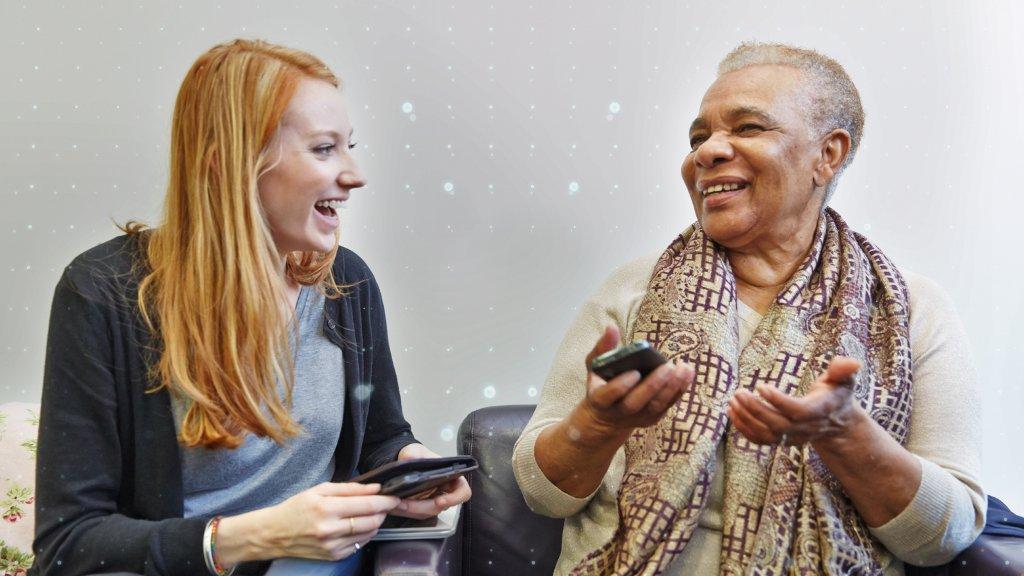 A simple interface - because of the amount of functionality smartphones offer over traditional mobile phones, they can seem complicated to use. Look for a phone with easy to use, intuitive navigation such as the Alcatel Pixi 3 (3.5) or Huawei P9 - both phones look as sleek and modern as the leading smartphones but are easy to use.

Screens - a touch screen phone is great for the modern look and easy-to-read display. Choose a phone with a more simple functions, such as the Alcatel Pixi 4 or Samsung J3. Both phones have the modern twist with apps and great camera functions, on an easy to handle phone.

Buttons - it is still possible to have a phone with smart internet capability and buttons! The Doro 6520 is a great example of a modern handset with easy-to-use functionality and traditional features.

Staying connected - following the smartphone trends, all modern handsets are 3G and 4G enabled so making calls, sending texts and even using messaging apps such as Whatsapp are all possible.

Traditional - if it’s a more ‘traditional’ look, there are modern phones with 3G and email capability but have the appearance of an older handset. The Doro 5030 and Alcatel 10.16 are two newer phones with the look and feel of a more traditional mobile phone.

The great thing about modern phones is they have been developed to have similar or the same functions as the newest smartphones. Good cameras, internet connection and access to all apps that are available on even the most high-tech smartphones available, make great substitutions for people looking for a more simple phone.