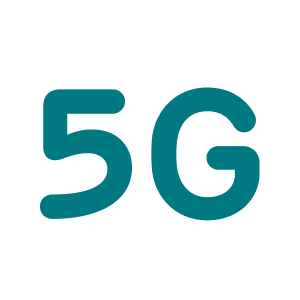 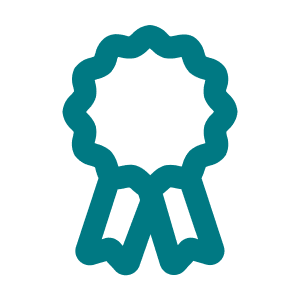 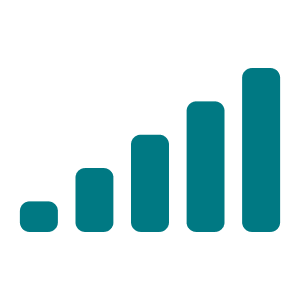 We’re the UK’s most reliable network

When it comes to staying connected, reliability is more important than anything else. So when it counts, count on EE. The UK’s best network.

5G is fast. Faster than anything you've seen before, with bigger capacity and more connections – even in the busiest of places.

With superfast speeds, quicker downloads and better quality streaming, you can access the content you love on the go.

Plus, no other network gives you 5G in more places, so you can stream videos at higher resolution, enjoy better quality video calls and download films in seconds.

We've been awarded the UK's best network for nine years in a row and have an unbeatable 5G network. 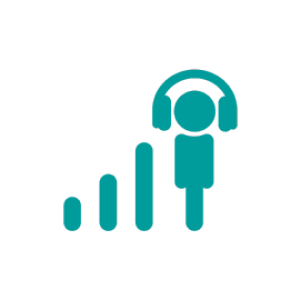 A more reliable connection even in the busiest places 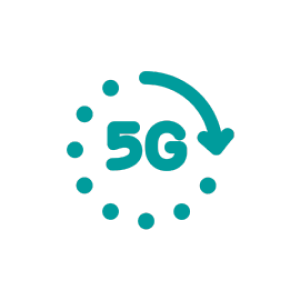 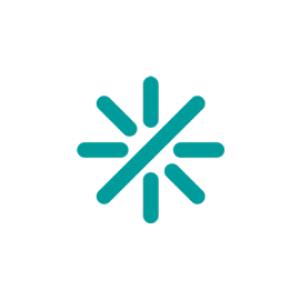 A near-instant connection and quicker downloads

We have the fastest overall median download speeds in the UK, according to RootMetrics’ testing conducted during the first half of 2022.

We have the fastest average download speeds in England, Scotland, Wales and Northern Ireland and recorded the fastest median UK-wide speeds of 66.23 Mbps.

That’s more than twice as fast as any other UK network. With the fastest overall speeds on EE (4G and 5G combined), you’ll download content quicker and get the best quality video.

In the first half of 2022, RootMetrics conducted approximately 650,000 tests around the UK (4G and 5G combined), including 16 major cities.

The results concluded that EE is:

5G in more major cities than any other network

We have 5G in more places in the UK than any other network, according to RootMetrics testing conducted during the second half of 2021.

When RootMetrics measured the percentage of tests conducted entirely on a 5G network in the UK, it found EE had the most with 41% of all tests.

That’s more connections on 5G on EE than any other network, so you can be confident you’ll get a great connection on the go.

As the first network to launch 5G in 2019, we've continued to lead the UK's 5G rollout. As a result, we've got 5G in more places than any other network. So you'll automatically connect if you're in an area with 5G and have a 5G SIM.

Use our coverage map to check the connection in your area. 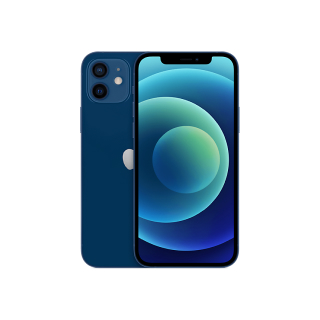 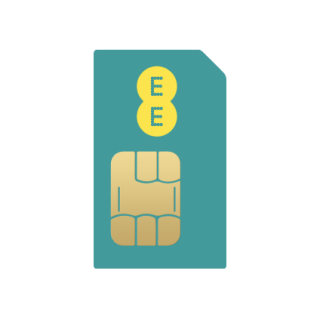 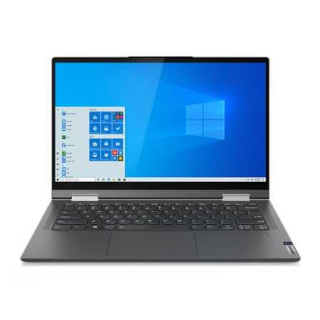 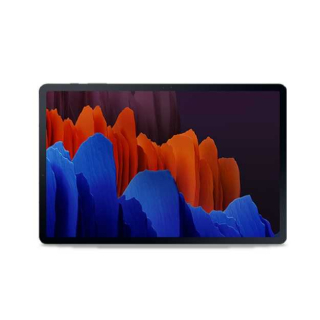 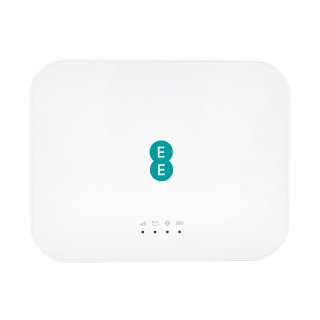 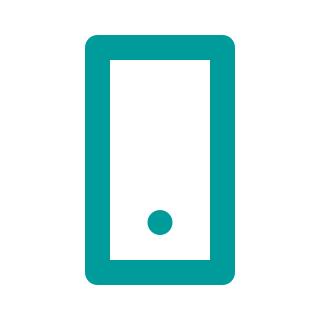