We’ve always led the way when it comes to building the best data networks. We were the first to switch on 4G and 5G in the UK, and we keep on improving both networks to give you the fastest, most reliable service all across the country.

That’s why RootMetrics has named us the UK’s no.1 network over six years running.

Why we've got the UK's no.1 network

We’ve got the fastest 4G speeds in the UK according to OOKLA speed test. We had the fastest speeds in England, Scotland, Wales and Northern Ireland, with the fastest average download speeds of 43Mbps. Vodafone came second with 33Mbps.

And we also had the fastest 5G speeds. Using our 5G network in London, it takes just under 33 seconds to download a 600MB video. Vodafone came second, taking just under 50 seconds.

RootMetrics conducted nearly 600,000 tests across the UK during the second half of 2019, including 750 difference places, 16 metropolitan areas, and 811 indoor locations.

They found that EE was the UK’s no.1 Network for the 6th year running, saying “EE remains the operator to beat, with fast speeds, outstanding reliability, and the highest award total.”

RootMetrics tested the performance of all four major UK networks during the second half of 2019. They conducted just under 600,000 tests across England, Scotland, Wales and Northern Ireland. The results? Well, we won 22 out of the 24 nation-level awards, had the fastest speeds, and came out top in major metropolitan areas.

In summary, RootMetrics found that EE led the way for fast speeds and “outstanding reliability”. 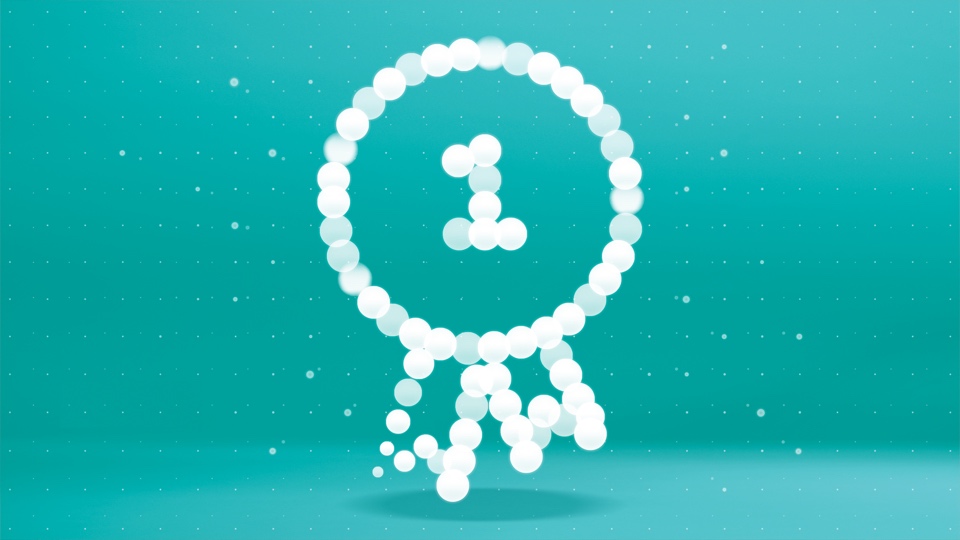 You can see all our awards here 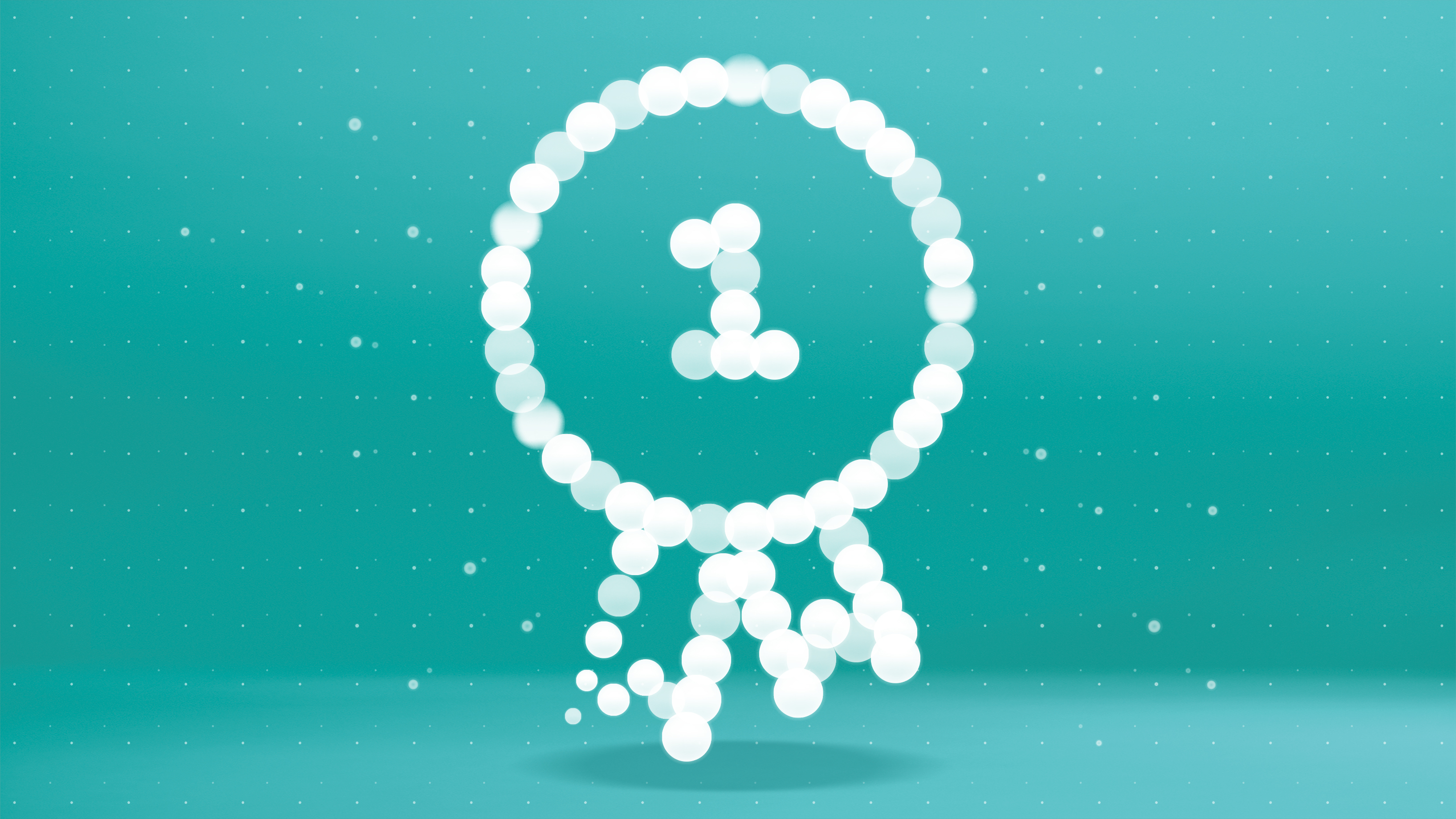 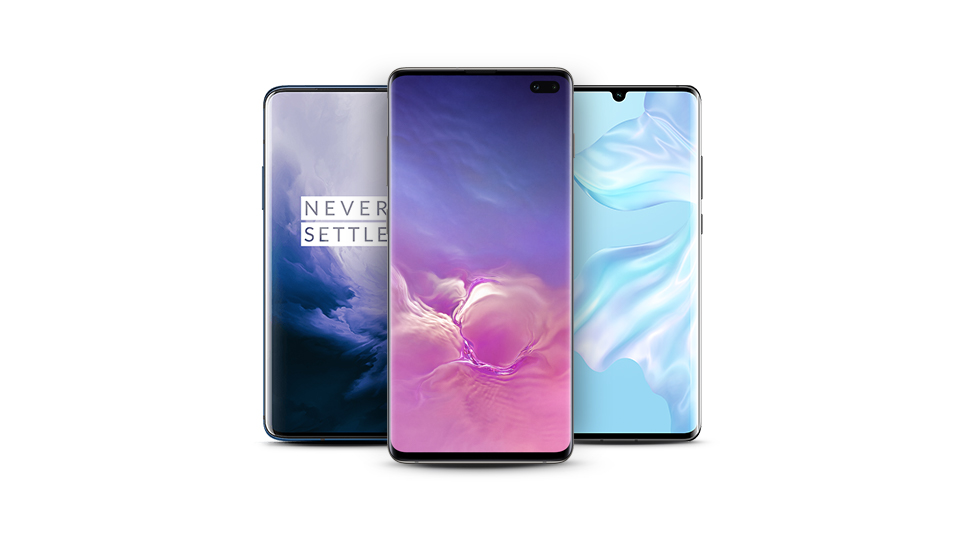 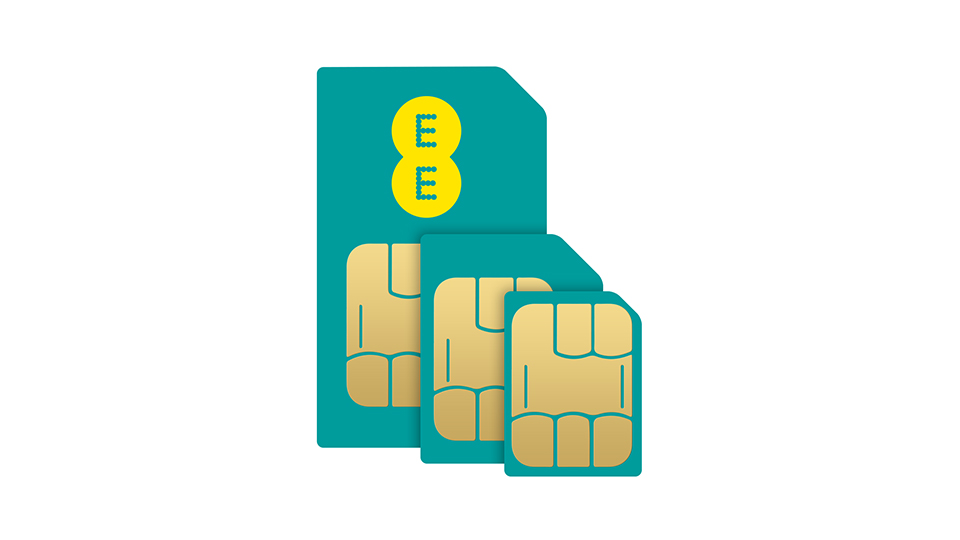 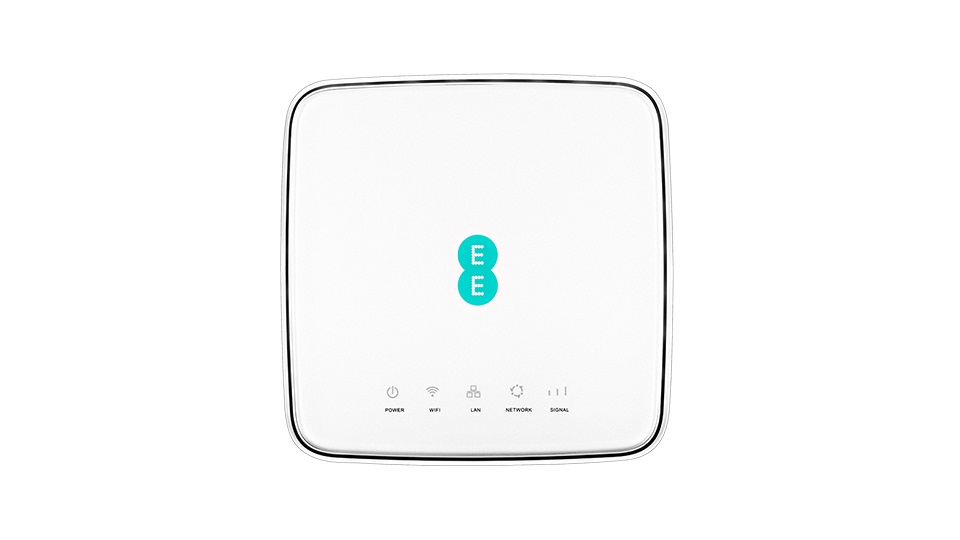